Super tiring but a fun and productive day yesterday. Took the train from Amsterdam Central Station to Arnhem and arrived at 11:30AM. Met Zyanya and her husband Erwin, as well as her sister Ahkin and her boyfriend Matteo at First Eet Cafe. Had a BLT sandwich before Zyanya and I walked back to her home to get the car keys. Met her 2 dogs as well!

We drove to her studio where Nele (model) was already there with Corine (hair and makeup artist). We are doing an archival shoot for 5 of Zyanya’s key pieces from each collection, and the idea for the day was to shoot at her studio a little before driving to a nature location 30mins away in the north. We started with the first outfit from ‘Buried in Water’ with a wig from a reference, but both Nele and I were not feeling it very much. We decided to ditch the stupid wig and do a cooler ponytail with a wet look for the second outfit from ‘Incubus’.

I shot that in the beautiful mess of her working studio, with piles of fabric and material lying around. I had a feeling that shooting all the pieces in the studio might just be the best direction as it is more consistent. And turns out that I was right! Nele was again a joy to work with. She brought a mutual participation and creativity to the shoot. When I was stuck for ideas, she would do a random movement or something unexpected that helped jolt my thinking energy. That is something really, really good and rare in a model.

My only ‘regret’ was that I felt I did not photograph the ‘Chiral’ piece as well as I would like it. The metallic piece from ‘Lichtenburg’ did not work out nicely. I did not understand why I could not capture it nicely, and why I did not think to try shooting it in the garden outside when the indoor idea did not work. However, I am very happy with the other images, from what I saw so far! I’m grateful for the opportunity to do this shoot with Zyanya. We had dinner in the nearby restaurant (burger, fries and 2 cups of coffee) after the shoot at 8PM. A wonderful day! 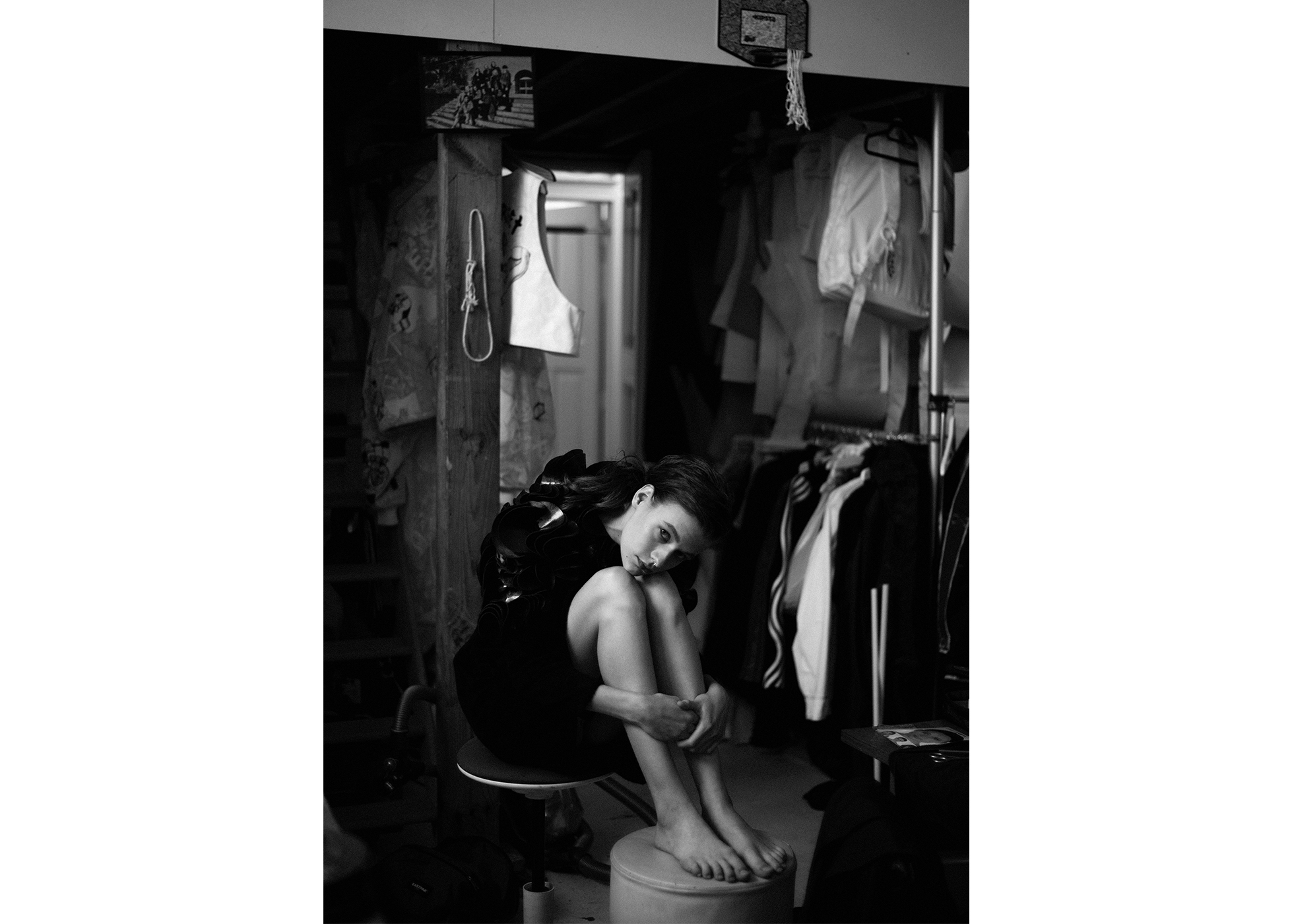 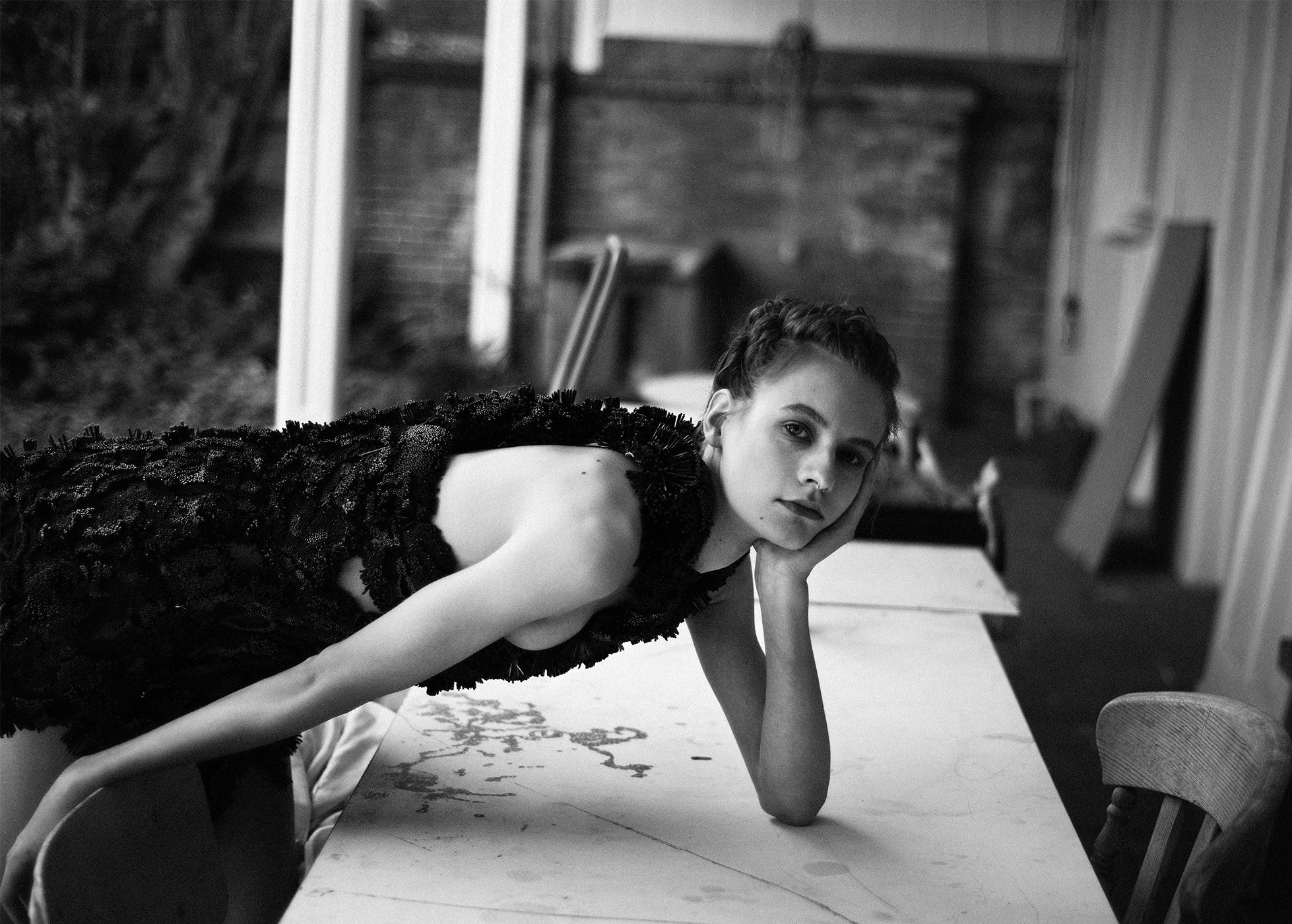 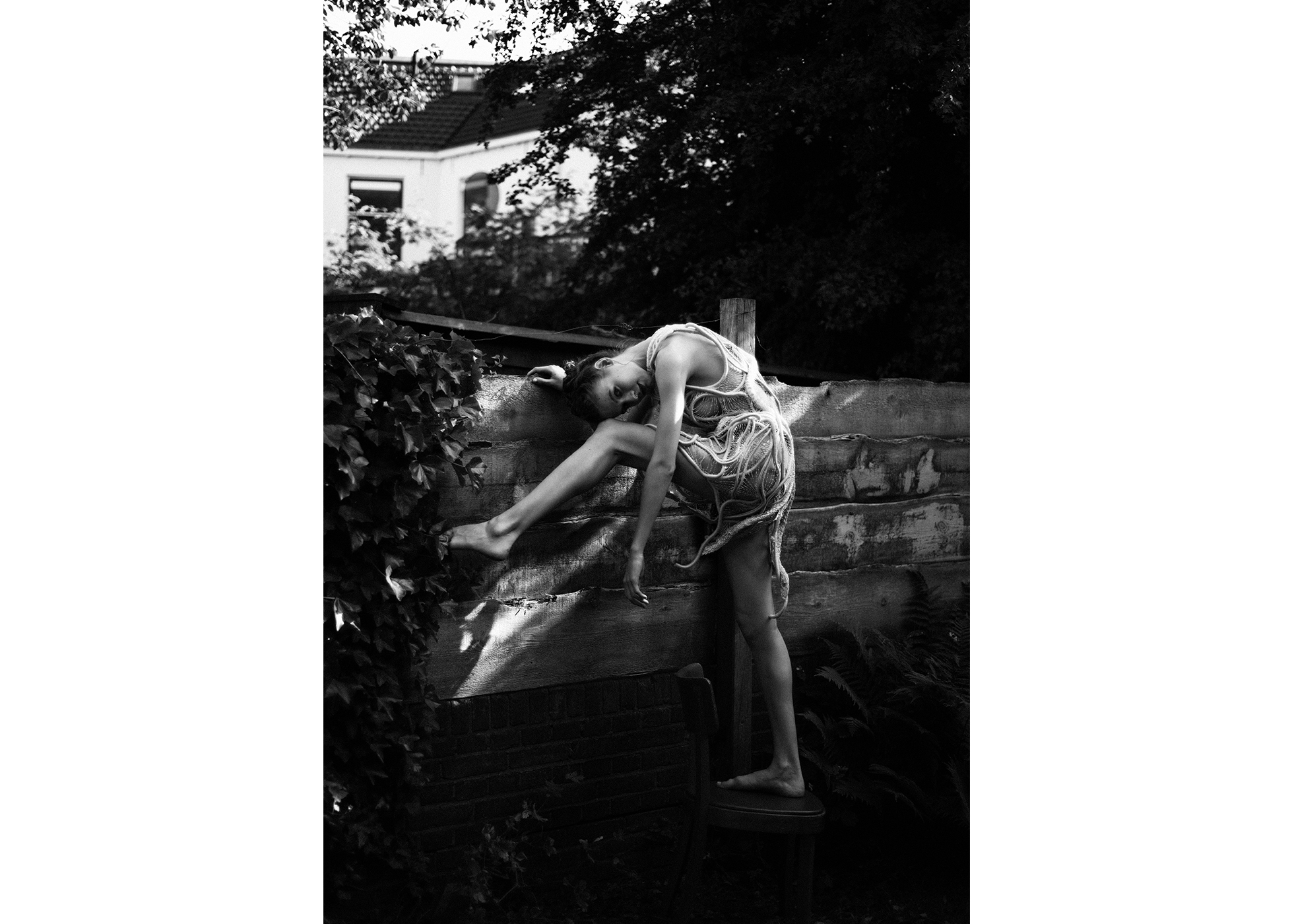 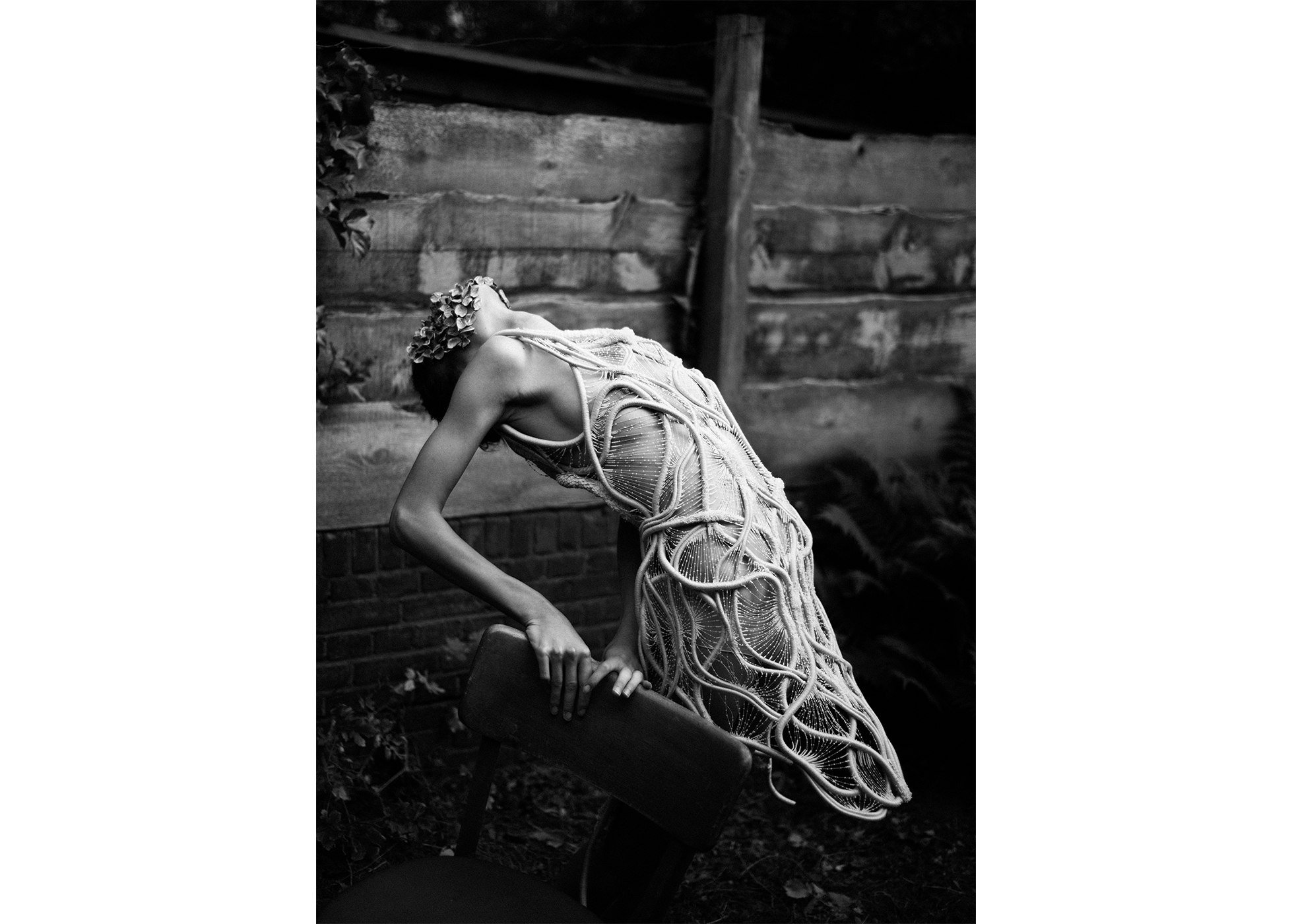