Met Phareelle at the building entrance of Marilyn Models at 10:00AM this morning. She was stunning! We took the train to Gare de L’est for the 10:46AM train to Provins, a small medieval town. Phareelle was a joy to talk to (she speaks fluent English which makes it so much easier).

The 1 hour 24 mins train ride was spent talking on and on about art and cinema. She named some pioneering French cinema directors and some of her favourite actresses. We had great chemistry and I knew the shoot was going to be easy.

Upon reaching Provins, we took a little hike to the hilltop castle ruins before arriving onto a small cosy town square where the restaurants were. We had delicious crêpe for lunch. Phareelle was really on the same wavelength, we could talk about almost anything. We talked about the world and how much we would not get to see in this lifetime. She was beautiful and intelligent – I felt I needed to do her justice in the photographs.

Afterwards, we walked to the end of the town where the gate and wall forts were, and right outside was a large expanse of field. That was where we shot. It was fantastic. 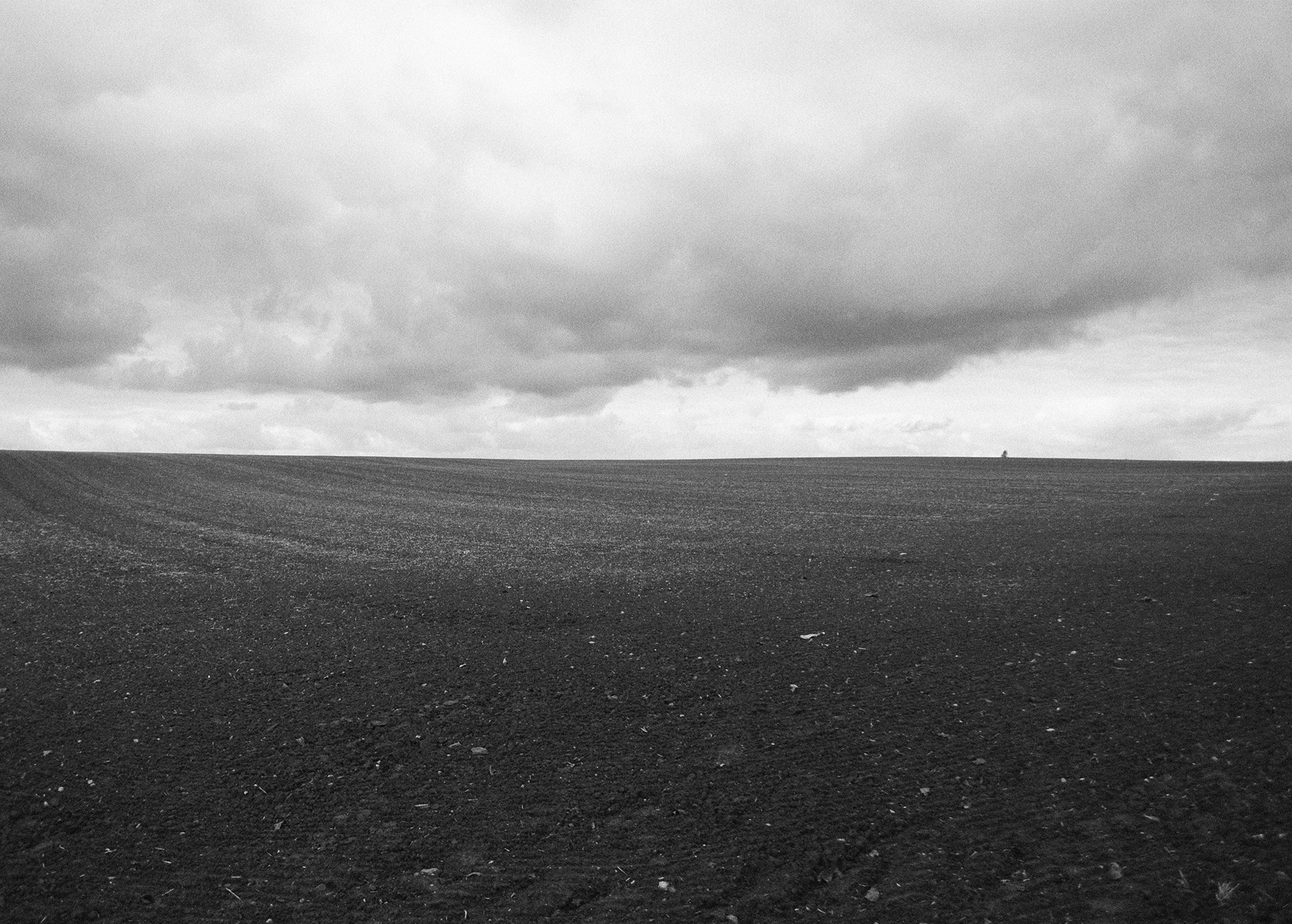 Phareelle played the role of June – a girl who has never left Provins and was extremely curious about the world outside. She started running across the field and I followed her every move. I have never felt so free in a long time. 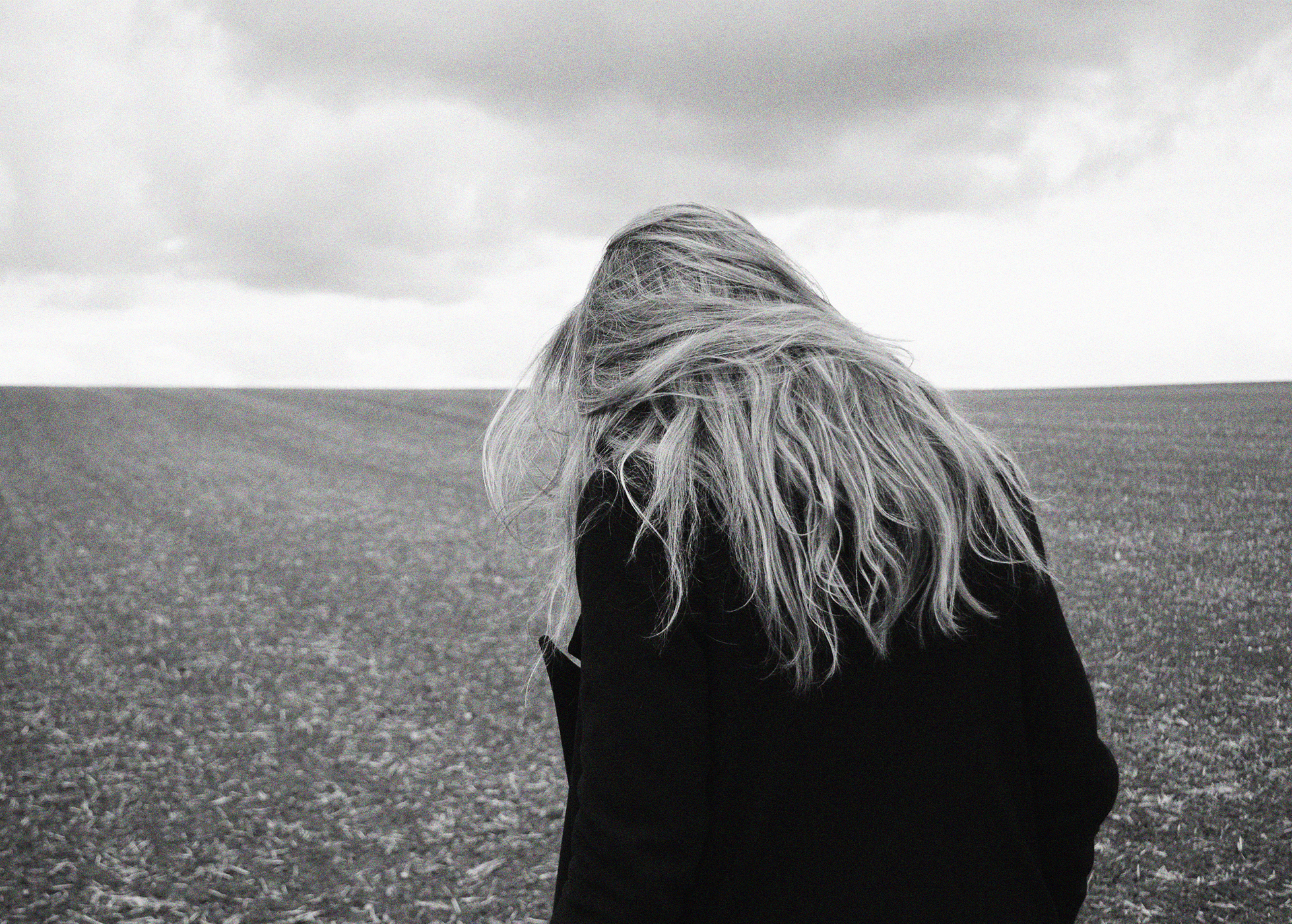 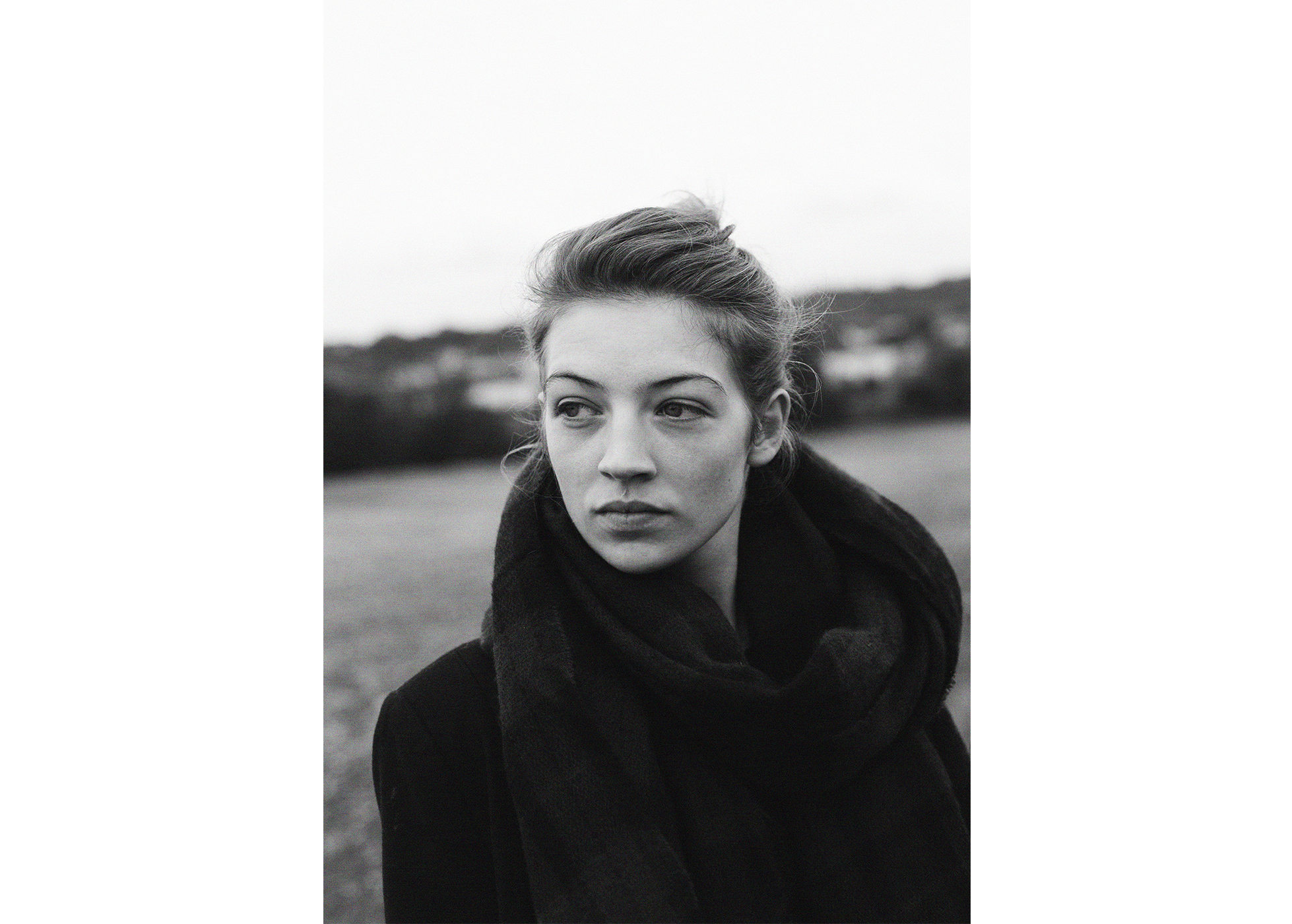 We got our stuff and started walking back to the station around 14:45PM. Along the way, I took a portrait of her by some old shop windows. It was my favourite. Took the train back to Paris. Talked about our current and future plans. We took a selfie together and parted at Gare de L’est station Line 4. It was a memorable day. 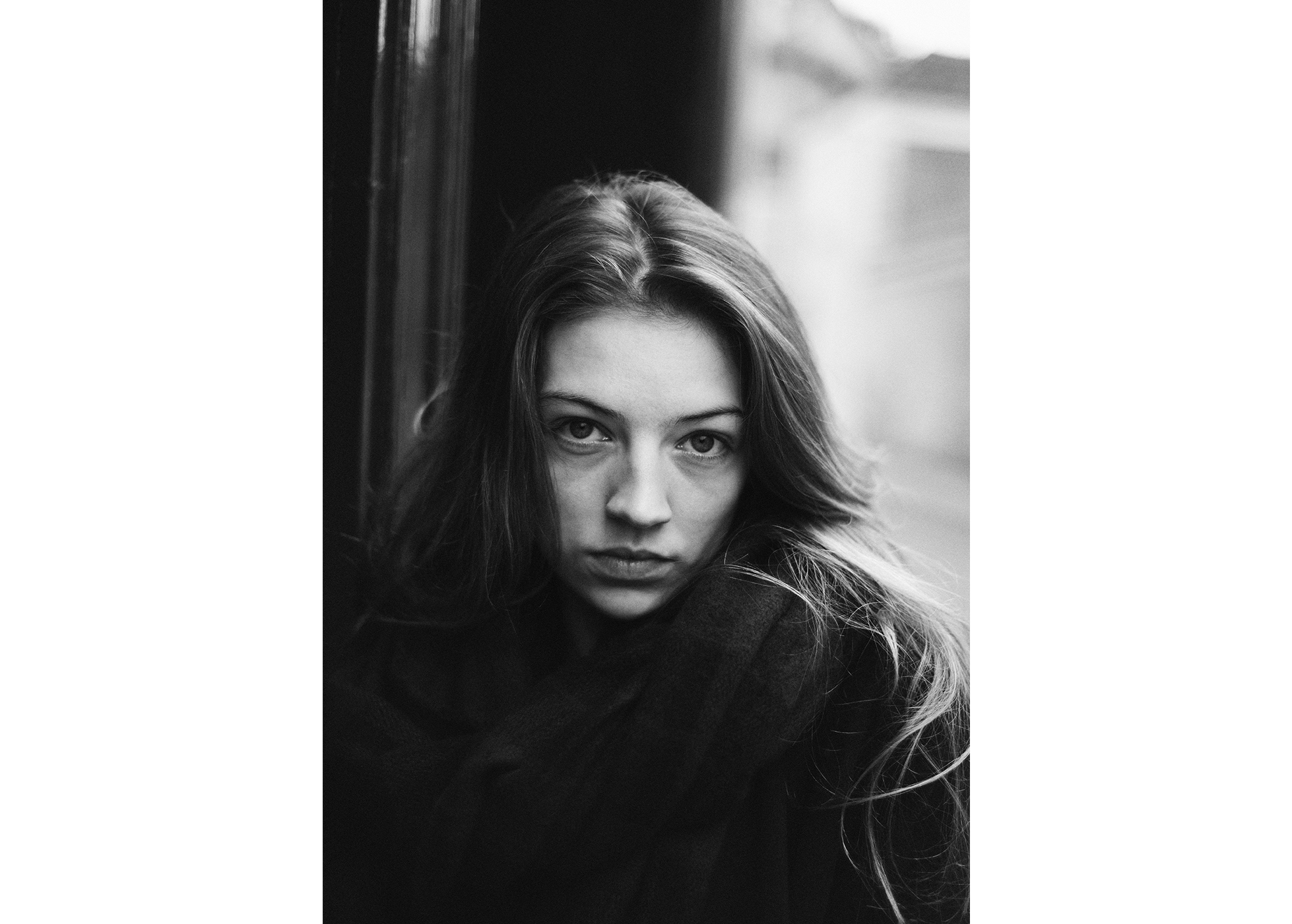